For young fans of RC cars there’s a lot of fun waiting for them in Blue City. Under the watchful eye of instructors till August 17th they can learn how to drive remote controlled cars and take part in competitions and races. On level -1 by the fountain there is a large Carrera RC slotcar track set up, where kids and young people aged between 6 and 18 years old can test their skills with remote controlled cars. For those who need there are free lessons and for those who like to test their skills against rivals there will be races on August 18 which will finis with a Grand Final. For the participants and winners there will be many attractive prizes. “Summer Rally in the City” is a cyclical event which has been taking place in Blue City for several years now and which attracts several thousand participants every year. 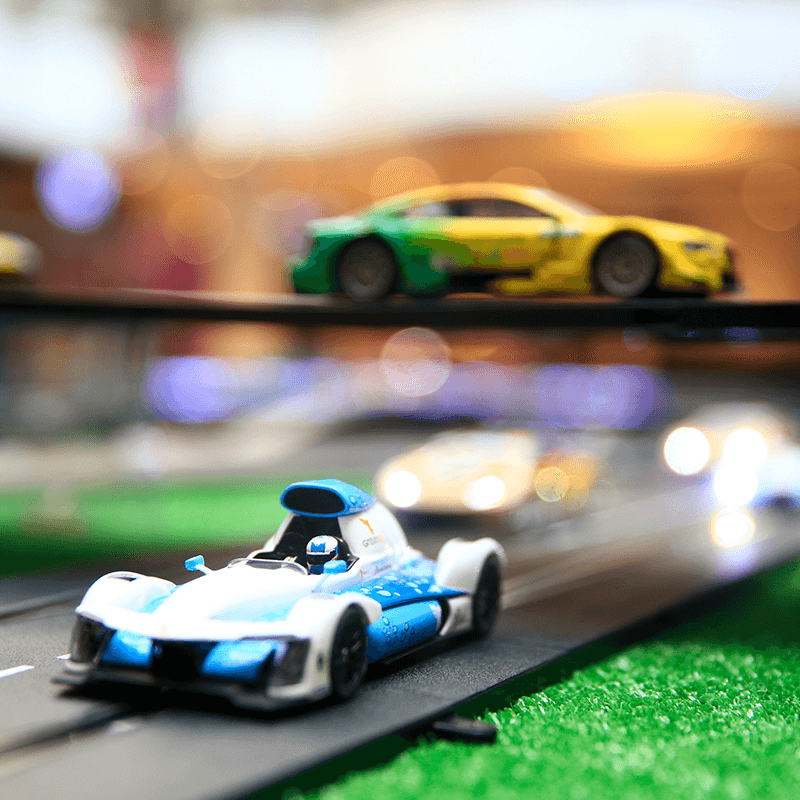