Helios is the largest cinema network in Poland. The network’s newest multiplex introduces residents of Warsaw to an unparalleled world-class cinematic experience. With eight state-of-the-art auditoriums equipped with comfortable seats, including couch style premier seats to the rear of each auditorium, the new facility meets the expectations of even the most demanding cinemagoers.

While entering the venue, guests are mesmerised by stunning New York themed interior design, combined with huge HD LED displays similar to Times Square’s digital screens, presenting movie trailers and posters. At the same time, Helios has been designed to commemorate Warsaw’s cinematic heritage, which is why individual auditoriums of the new multiplex are named after iconic cinemas that used to operate in the city – such as Relax, Moskwa, Femina or Palladium.

Cinema is placed on the 4 floor. 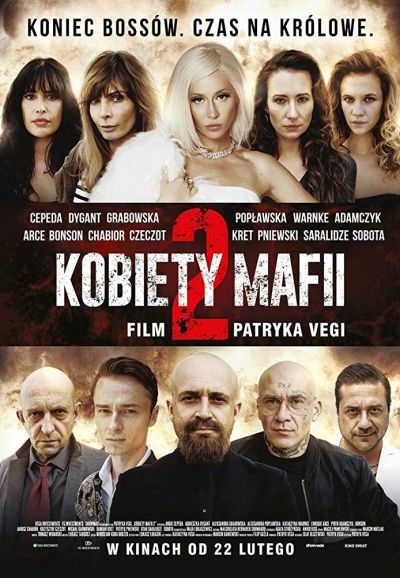 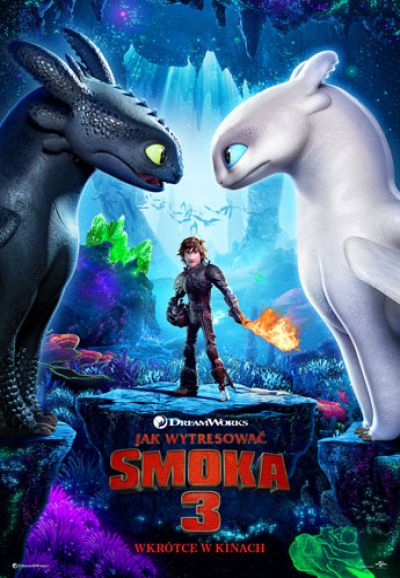 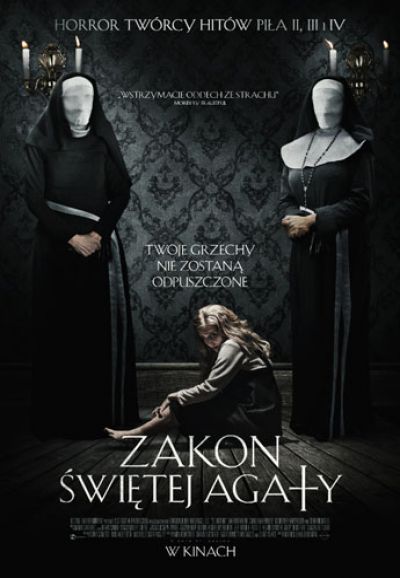 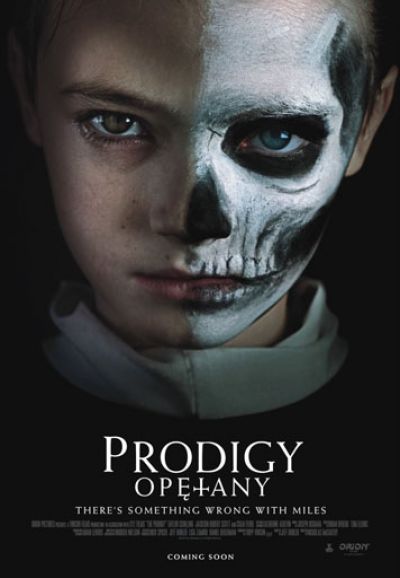 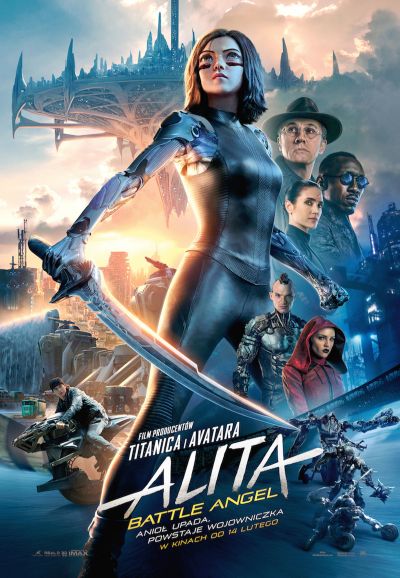 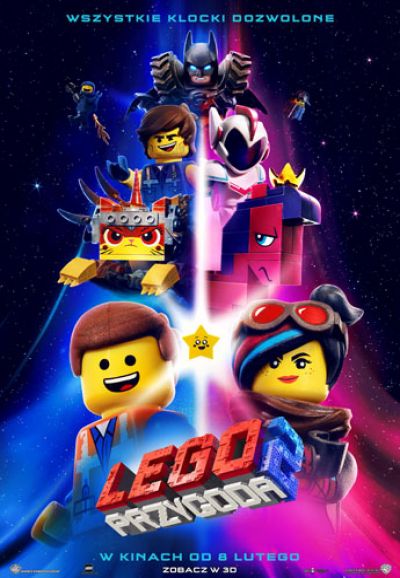 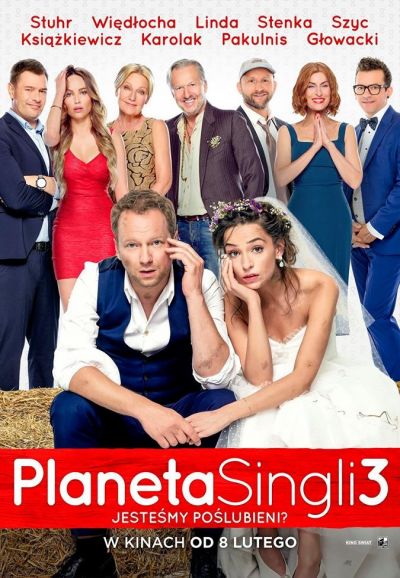 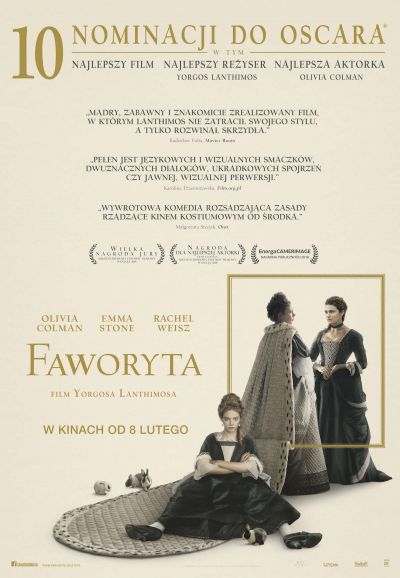 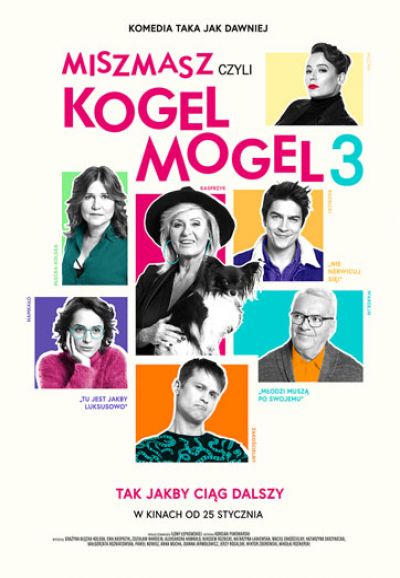