For two December weeks at the stands by the fountain you will be able to buy everything that you need to make your Christmas time special: Christmas Eve dishes and baked goods, unique decorations and gift inspirations. The Blue City visitors will be able to enjoy not only Christmas products such as: dumplings, red borscht or bigos (a traditional Polish dish), but also a wide selection of cold cuts, pâtés, smoked fish as well as sheep, cow and goat cheeses. There will also be elements of the borderland cuisine, which will charm visitors with the piróg biłgorajski (a traditional Polish dish, a kind of a cobbler) and jaglany (a traditional millet cobbler). The fair’s offer will also include breads and sweet baked goods, such as gingerbread, poppy seed cakes or sękacze (a traditional Polish sweet dish). Apart from the food offer, the fair will be attended by native producers with an offer of Christmas decorations. This year’s edition, as in many previous ones, will also be attended by exhibitors selling foreign delicacies, such as Greek olives, Turkish halvah, Greek and Hungarian wines, Georgian and Azerbaijani teas and sweets. 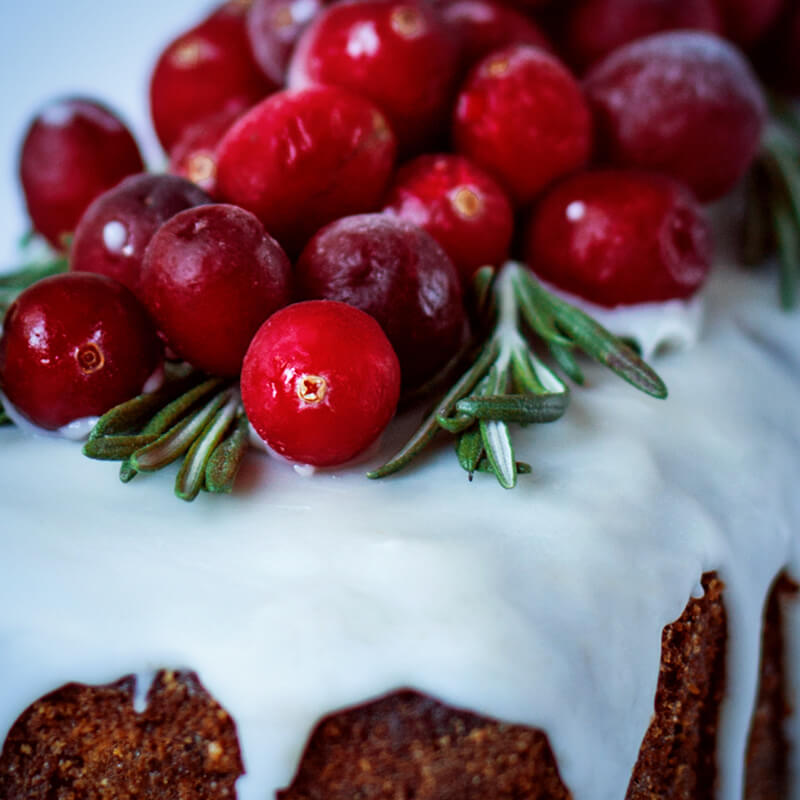