28th Final of the Grand Orchestra of Christmas Charity

Blue City together with the Youth Cultural Centre from the Ochota district of Warsaw, once again are organising the local final of the Grand Orchestra of Christmas Charity (WOSP). From 10.00 to 19.00 on the special Blue City stage there will be many concerts and dance shows, so in other words the overall fun that we have come to expect from a WOSP final! Performing will be amongst others: Majka Jezowska, Ula Zubek and Piotr Zubek, Warm Heart Bank Magdalena Kverneland, The Streeters, the Anula Kolakowska Step Dancing School plus various children’s bands. The WOSP final is a great chance to join in this unique charity event. During WOSP in Blue City you’ll be able to bid for the items that have been donated to WOSP by public figures, buy art works made by kids from Ochota’s schools as well as simply make a donation into one of the volunteers collecting tins. This year the money collected is going to be used to buy the most modern equipment needed to save the lives of children who require different kinds of operation. 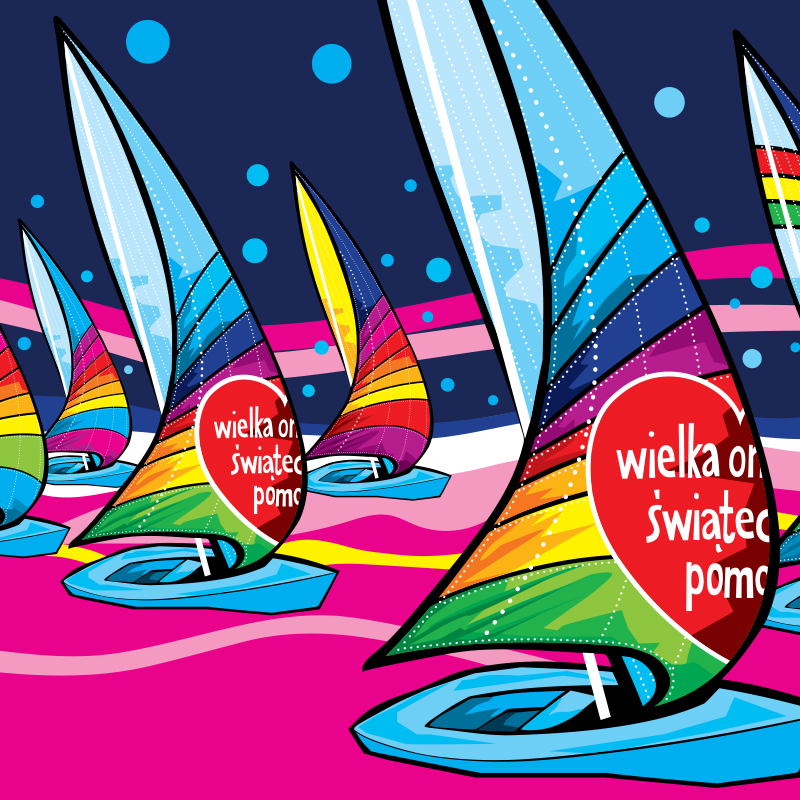